Iron and steel Industries of India First Iron and steel plant on Modern line was started in 1830 at Porto Nova in Tamil Nadu but it closed down in 1866. The real beginning was made in 1907 when TISCO was set up at Jamshedpur. 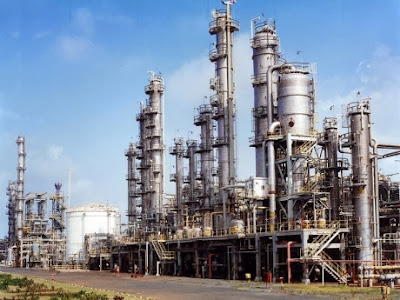 The first cotton textile mills was started in 1818 at Fort Gloster near Calcutta, but could not survived. The real beginning was in Mumbai in 1854, due to the port, climate, Banking and facilities of raw materials.

At present there are four main centres of Ship building industry at Vishakhapatnam, Calcutta, Kochi and Mumbai (Mazgaon Dock)

The first Aircraft Industry was set up at Bangalore under the name of Hindustan Aircrafts Ltc. But now changed named is Hindustan Aeronautics Ltd (HAL).