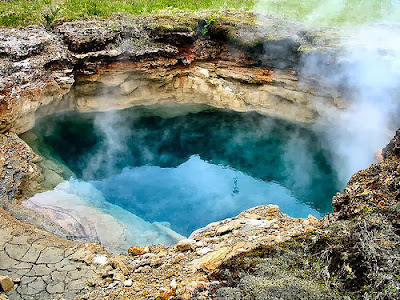 It is defined by the quantities that can be extracted from known deposits with available technology and under prevailing economics.

Total 9 Ultra Mega Power Projects established yet in India.
Each of 4000 MW capacity.

–          Thar Desert, could well earnt he distinction of the “the “biggest Solar Power House of the world by the eyar 2010”, producing 10,000. MW of electricity.
–          A major chunk of the desert will be declared as “Solar Energy Enterprise Zone’ like the one in the Nevada (USA)
–          Projects installed at Kalyanpur, Sarai Saadi, SOliji Pally, Delhi.
–          World’s largest solar pond is in India at Madhopur, near Bhuj, Kutch (Gujarat). Hot water is used for sterlising Kutch dairy milk cans. Other uses – Generating steam and power, potable water.
–          Concept of Solar Greenhouse to grow vegetables during off season in cold and dry areas of Leh and Kargil.
–          SOlarised Huts are being designed in cold areas of J&K and Himachal Pradesh to keep the buildings warm.

Generation of electricity from small sized hydropower sources is a low cost, environment friendly and renewable source of energy.

« Minerals Found in India » Irrigation and Power Projects in India