Indian monetary system is managed by Reserve Bank of India. It is based on inconvertible paper currency. The internal purposes are met by currency notes and coins. For external purposes it can be converted into foreign currencies. 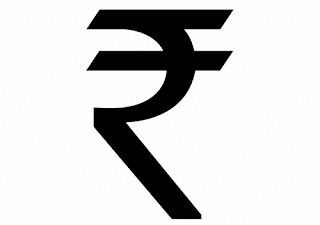 The following are the features of currency system of India:

Since January 1976 with the signing of Jamaica Agreement, India is following the policy of floating exchange rates. According to this, the external value of Indian rupee is linked to a basket of currencies of those countries with which India has large trade.

« Commercial Banking in INDIA » Agricultural Land Use Pattern In India